Signs of Aging: The Gradual Weakening of These 5 Body Parts 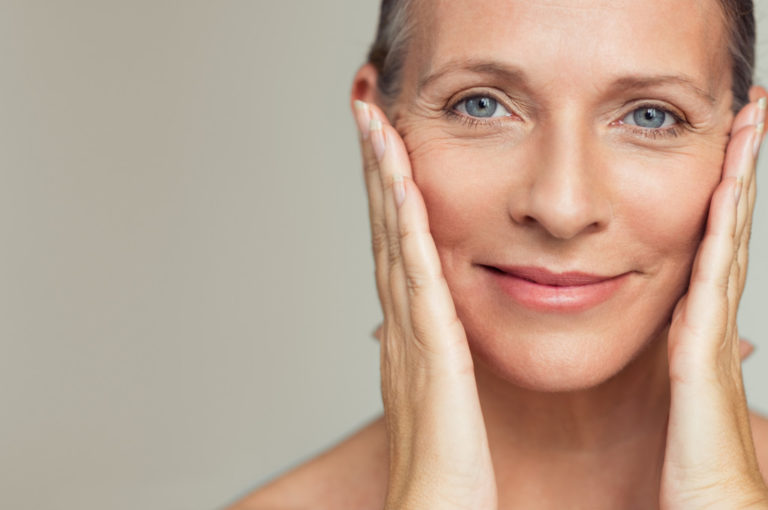 There’s a saying that goes, “with age comes wisdom,” but not exactly for the reasons that people might think. For starters, wisdom doesn’t directly come from aging, but from a person’s life experiences. That’s why older people have more wisdom compared to adolescents because they have lived longer and therefore, have experienced more in their lives.

But that’s necessarily the only way to achieve wisdom because people can also learn from secondhand knowledge. In essence, people can learn through the experiences of others by way of examples, anecdotes, or even casual conversation.

This is especially true in the time of technology because wisdom and knowledge are at the tip of everyone’s fingers. With the internet, people can immediately figure out what something means instead of eventually finding out for themselves. For instance, knowing about what happens to people and their bodies when aging.

Most adolescents see their elders as weak and fragile human beings who have grown weaker with old age. On a superficial level, they will see aging as a weakness that will eventually happen to them when they grow old, and they can’t do anything about it.

However, if they looked deeper, they will see that aging is an inevitable natural process that can be hastened by their lifestyle choices. People can experience the signs of aging as early as 25, and these five aspects of the human body are the ones easily affected:

It’s normal for the bones to shrink in both size and density with age, which explains why most of the elderly appear smaller than they previously were in their youth. This shrinkage can also contribute to the weakening of bones and joints, which is why older people are more prone to fractures as well as dislocations.

Although the loss of bone strength and density is inevitable, there are ways to apprehend the situation before it gets worse. For instance, you can consume more food that is rich in calcium and vitamin D, you can take supplements to get your daily nutrient intake recommendation, or you can engage in more physical activities that can build bone strength.

But if you have a feeling that there’s something wrong in your body that is unrelated to aging, it might be best to consult a doctor. They may ask you to get an MR Arthrogram scan — an MRI diagnostic technique — to diagnose the problem within your joints, which is the best way to see if there are injuries or symptoms that should be of concern.
hr 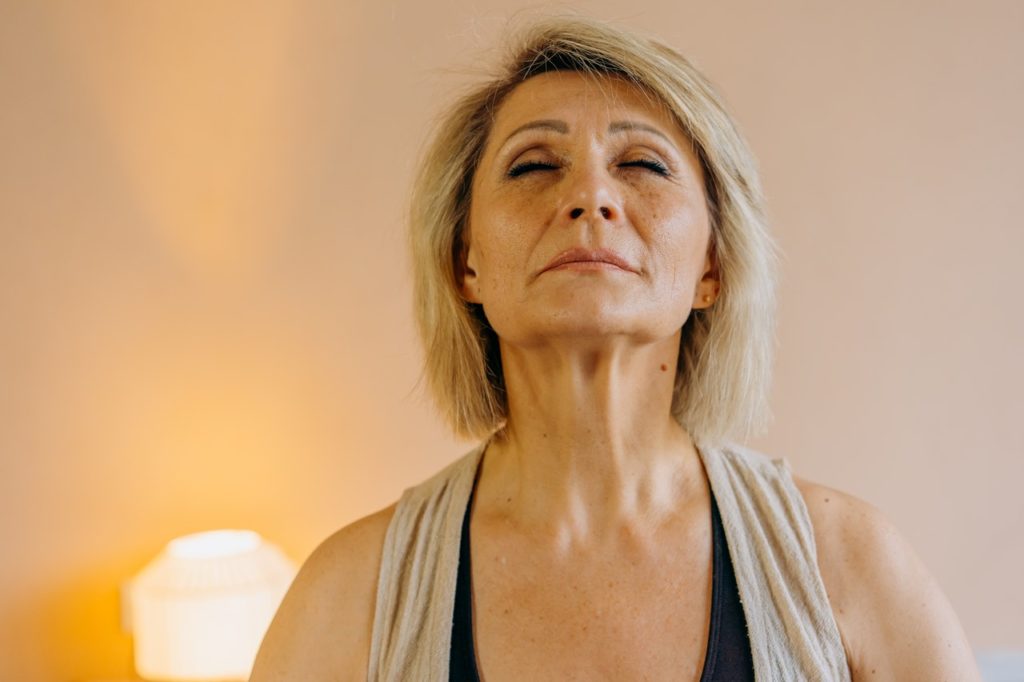 Most people think that cognitive health isn’t as important as their physical or emotional health, particularly because they believe that they use their brains enough daily. However, aging can affect the brain’s capacity to recall names and faces, or even how a person thinks.

The weakening of the cognitive function may not manifest like how they do in bones, but it can just as easily be troublesome for people who value their memory. This can happen when people forget to stay as mentally active as they do physically, which can be a sign of aging too.

To combat the deterioration of cognitive function, you can spend more time doing things that allow your brain to exercise. This can include playing strategy or word games, participating in mind-stimulating conversations, or learning how to play an instrument.

Among all the common signs of aging, the loss of hearing and good vision proves to be great hindrances to day-to-day living. The stereotypical characterization of elders that often include talking in a loud voice and repeatedly asking questions because they can’t hear very well are all true, to some extent.

This is because aging affects both the eyes and ears. Older people can have difficulties with glaring light or complete darkness, which means their eyes have become more sensitive. Their hearing can also be affected due to prolonged exposure to loud noises as they grow older.

There are no direct solutions to solve this except to act based on the prescriptions of doctors, such as getting glasses, hearing aids, or similar corrective devices to retain function. It might also help to actively avoid doing things that can damage your eyes and ears, like staring at direct sunlight or exposing your ears to excessively loud noises.

Early diagnosis is the always first step of prevention, which means that taking active measures to seek these problems out will allow you to better care for yourself. The availability of resources about aging and proper healthcare online can also help you educate yourself about the measures that you can take to prolong your youth, as well as to keep your body functioning in optimal condition. 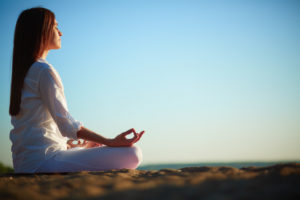 Tips on how to reduce anxiety and stress 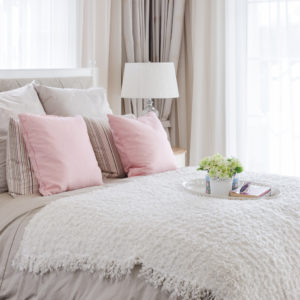 Your Bedroom is the Key to a Good Night’s Sleep 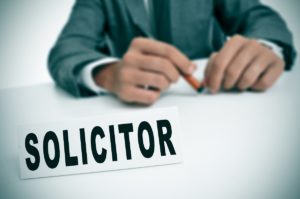 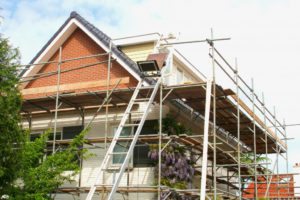 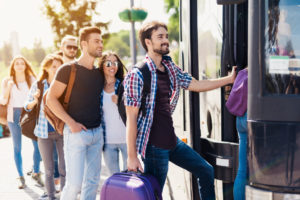 Traveling Across Borders? Here’s What to Bring 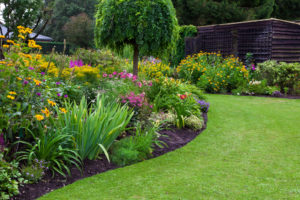 Tips for Taking Care of a Garden While Traveling 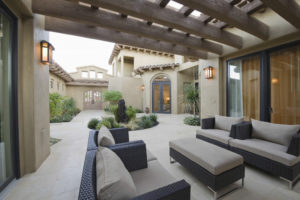 8 Ways To Add Luxury To Your Home 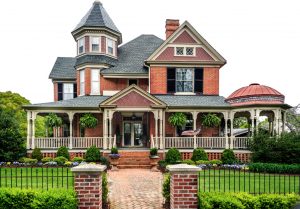 7 Things You Can Do to Modernize Your Home 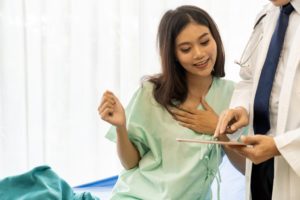 What is this treatment? 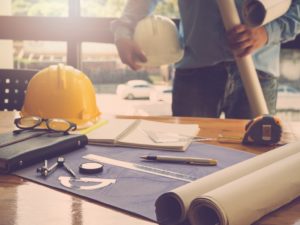 Four Office Improvement Blunders to Avoid When Renovating Your Office 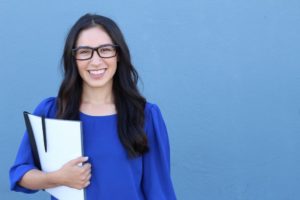 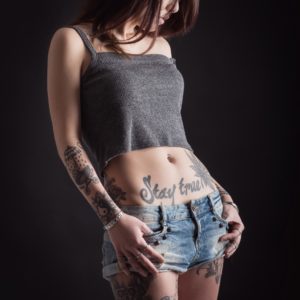